What is University or College Rankings?

University or College rankings are rankings of institutions in higher education which is based on various factors. The ranking is conducted by magazines, newspapers, websites, government, and academics.

Rankings take into account a variety of factors such as endowment, funding, research output, specialist expertise, awards, student alternatives, graduate employment, internationalization, industry linkage, and various other factors. Mainly rankings, most of which are based on the research output of the inspiration.

The three most well-known and significant global rankings are Quacquarelli Symonds, Shanghai Ranking, and Times Higher Education (THE). Quacquarelli Symonds started in the 1990s and since   2004, Quacquarelli Symonds has issued an annual rating of the world’s top institutions, known as the QS World University Rankings. They ranked 916 universities in 2016, with the Massachusetts Institute of Technology, Stanford University, and Harvard University ranking first, second, and third, respectively. This was the first time since the rankings’ inception in 2004 that all three top spots were held by American universities.

Shanghai Ranking since 2003, the Academic Ranking of World Universities (ARWU), which was founded by Shanghai Jiao Tong University and is now managed by the ShanghaiRanking Consultancy, has published annual worldwide university rankings, making it the first of its type. AU doesn’t rely on surveys or school submissions. They mainly focus on the number of articles published in nature and science, as well as the number of Nobel prize winners and field medallists.

Now, how does this Ranking help students to pick the university?

As we have seen above there are different criteria that determine the ranks of each university and college. Now how are these rankings important for international students? University ranking shows the strength of the university, some of the universities do take university academic reputation faculty and student ratio as a higher weight of measurement. Most of the parents or students prefer universities with higher rankings because as they think about a degree or a master’s degree from a top-ranked university will benefit their future. Looking at the job prospects, teaching and the training aspect, as well as the environment all of these, are taken into consideration. 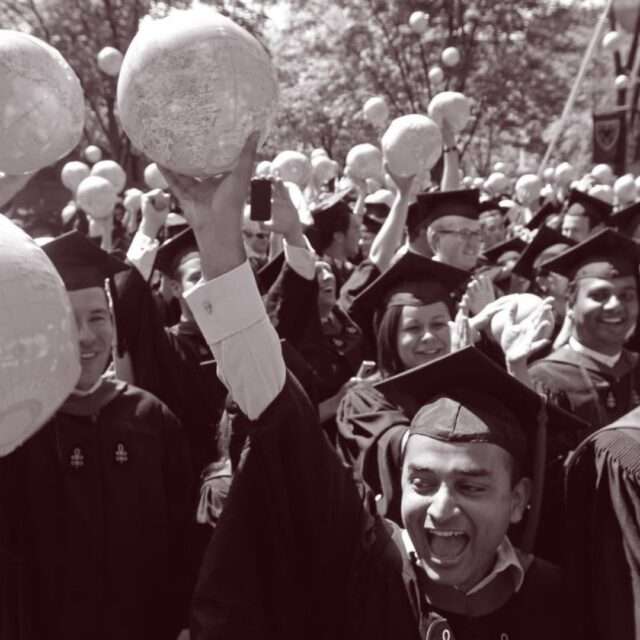 Some important aspects to consider while choosing a college for graduation or post-graduation.

While you are looking for universities with a good ranking what criteria will be the most important to you?

Another important aspect is checking the National University Ranking.

If you’re interested in doing research, compare each university ranking according to research.

Rankings can be considered trustworthy sources for encouraging the gathering and distribution of reliable national data in higher education. Global rankings can spark national debate and in-depth research of critical aspects that may influence regional or institutional ranking’s success.

Such reports and findings could even be used to influence favorable policy changes within the company.

Every university ranking system has its unique set of criteria for scoring, comparing, and ranking institutes. The outcomes of each will differ, and there is no such thing as a “perfect” ranking! To acquire a well-rounded understanding of university ranking tables, the greatest advice I can give is to look at as many different elements as possible. Focus on a few key factors that are important to you and use them to assess your institution options. Also, don’t forget to study up on the schools you want to apply to and conduct your research, as no league table can substitute this.

Looking for Courses in UK or Canada? Check Your Eligibility for Studying Abroad